I bought a magazine in the Dunedin airport (in New Zealand) I wanted to read and I thought Sarah Harriet would like. It is called Frankie and in one of the articles it talked about “the age of opinion”.  Everyone has a RIGHT to an opinion, facts be damned. This especially resonated with me. The day before on the train from Middlemarch to Dunedin some US citizen with a southern drawl was telling the train conductor in a loud voice, “Barack Hussein Obama is a secret muslim.” And she was not joking. (We should spend more energy keeping people from leaving the country and not worry so much about those coming in.)

My mouth dropped open at this woman’s conviction and her willingness to parade her ignorance. A sophisticated Chinese tourist sitting across from me caught my eye with that look that is both “Can you believe she said that?” “Are you going to react?”  I still do not know what I could have said.

One way I keep my sanity in the age of opinion is to watch Jon Stewart The Daily Show and more occasionally The Colbert Report. This week is the last week of shows for Stephen Colbert. He will replace David Letterman (sometime in 2015) and will no longer be in character as a snarky conservative news commentator. His last few guests have been as eclectic as his intellect: rap artist Kendrick Lamar and Smaug the dragon from the Hobbit.

There are print satirical antidotes to an overdose of people’s opinions: The Onion, Let me know if you have any other ways of coping.

Here is the link to Colbert’s interview with Smaug: 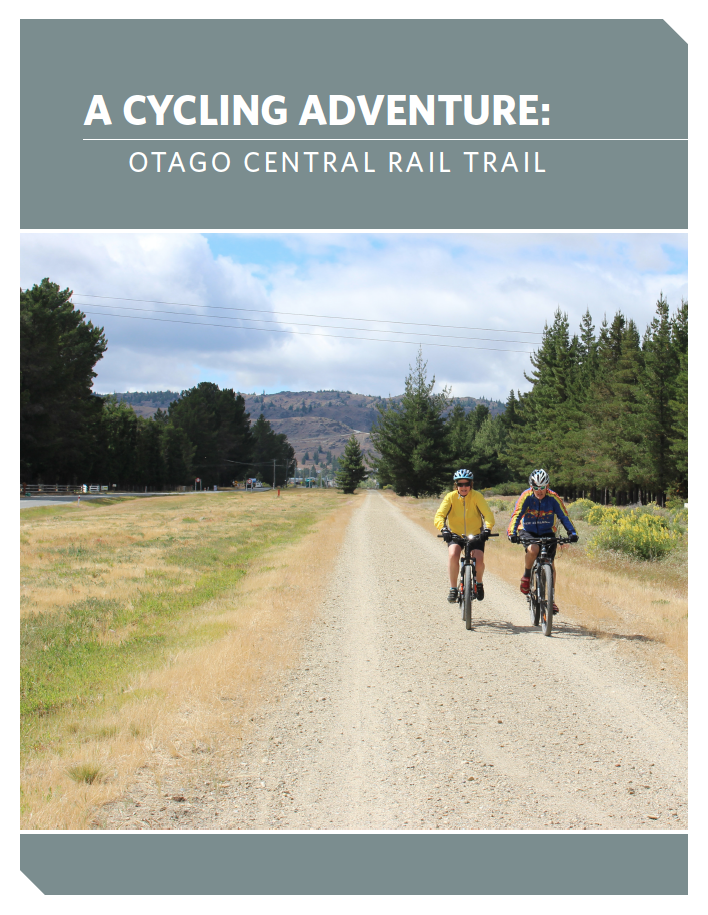